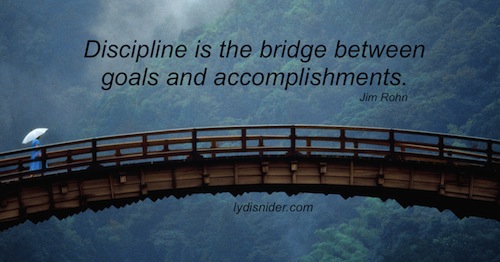 “It is easy to be artsy, but difficult to be disciplined.” One of my mentors (a director/choreographer) said that during a rehearsal, when he saw a dancer join the stage with no shoes on.  He stopped the rehearsal and told the dancer to put on her shoes immediately.  We all waited while she quickly put on her shoes.

Speaking of discipline….I was talking to a friend of mine about my daily routine.  I explained to her that after my morning coffee, I read emails and created a TO DO list for the day.  Then I eat breakfast, shower and start on that list.  She exclaimed, “Wow…you are really disciplined.”  I did not think so…until then.  She went on to say that she can be so easily distracted, and it is so easy for her to get off track.  I think we all can.  But somehow, when I am in that “zone” of work – I am disciplined.

Working in musical theatre requires a lot of discipline.  Whether you are an actor, director, stage manager, designer or crew member.  Actors must go to voice and dance class, directors must read new scripts and see new shows, stage managers must keep up with the latest technology and on and on.

But, perhaps I was never more disciplined than when I was working on a tap dance number.  You have to remember each of the step-pieces: “Stamp, brush, hop, fa-lap, fa-lap, step, stump.”  (Did you even know that each of those tiny moves had a name!)  Then connect that to the music.  Don’t forget how to move your upper body.  And your head.  What are your hands doing???   You get the idea!

Tap dance – is really an American invention.  Of course other countries use variations of this, think of Irish Step Dancing.  But tap dance in musical theatre is an American art form.  Here are some of my favorite musicals with a lot of tap dances: 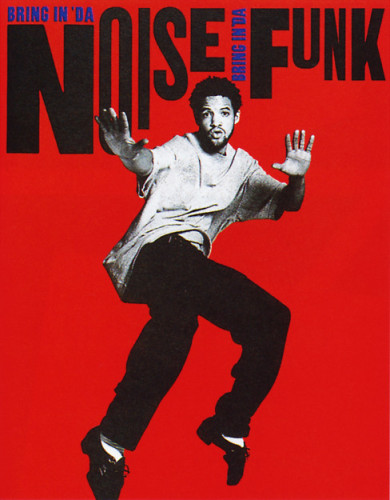 BRING IN DA NOISE, BRING IN DA FUNK – this whole show is full of tap dance.  Amazing.  I remember when it played Broadway and ticketholders were told that there would be no air conditioning in the theatre (the dancers did not want it on.)

42nd STREET – The opening number…..we just see feet at first.  Then WOW – the curtain goes up and we see the entire cast tapping away.  (In the last revival on Broadway, the dancers had microphones in their SHOES!)

MY ONE AND ONLY – This Tommy Tune show started off troubled.  Tune brought in his friend (and rival) Michael Bennett to help fix the show during the rehearsal and preview period.  New numbers were put in, the song order was re-arranged, and songs and dances were cut.  Oh, and I hear new cast members were brought in.  BUT, the dancing in the show was dazzling.  And it starred Twiggy as well.

What are your favorite tap dance numbers?