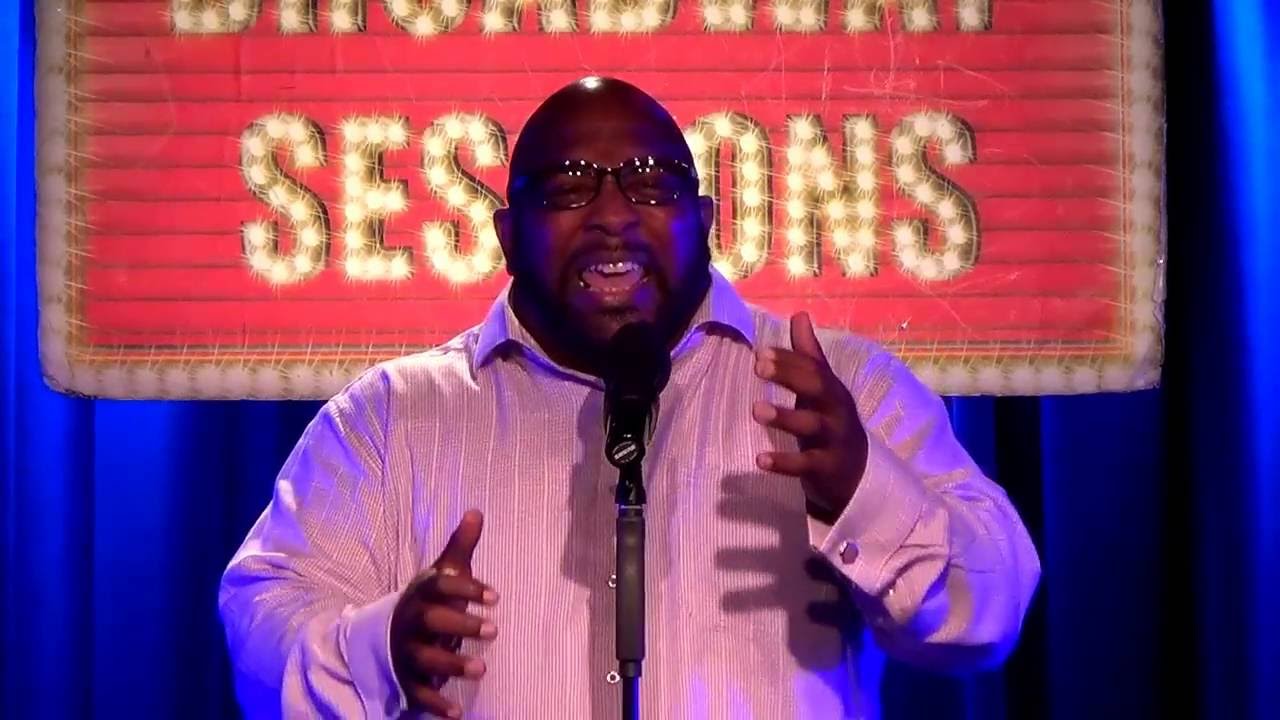 This blog is called part 2 because I wrote a similar blog over a year ago. Click HERE to read it.

I live in a location where there is a lot of traffic and so I walk a lot –  to the grocery store, drug store, restaurants, etc.  My yoga teacher often talks about trying to see life through a different perspective.   She encourages me to try and find a new route every time I walk to a place or jog outside.  And…I DO.  As I am walking I often say, “Have I gone this way before?”  and then I say…”what I have learned from this new journey?”  I often see flowers, views or even houses that I never knew existed.

I also try to produce in a similar way.  Often as I am producing or developing a new show, there are challenges…(I am sure you can imagine.) When I think I have tried everything to solve the problem and there is no success, I take a breath and say, “Maybe there is another perspective on this.” And most times, there is.  Then, I reframe the issue and start to work on it fresh.  And – guess what?  Somehow that works.  Try it.

The same thing can happen with theatre songs.  A friend of mine, DeMone Seraphin, posted a video of him singing a song that is for a role that is completely NOT him.  The song is “Fifty Percent” from the Michael Bennett’s musical BALLROOM.  In the original, it is sung by an older woman who is in love with a married man.  In Demon’s performance he creates a fresh perspective that gives the song a whole new meaning.  BALLROOM had huge expectations because it was Bennett’s follow up to A CHORUS LINE.  He was already thinking of stage musicals in a “film style” (his DREAMGIRLS finally succeeded at this), but BALLROOM failed.  It closed after 116 performances.  But the song survives!  Here it is.

The last example I want to share is not “really” a theatre song, but this performance of it is theatre in every sense of the word. It was sung by Heather Headley as she honored Elton John at the Kennedy Center Awards.  Headley starred in AIDA and LION KING, both written by Elton John.  Listen as she starts the song slowly, typically, then she lets loose.  She honors the composer that made her a star.  Enjoy it here.