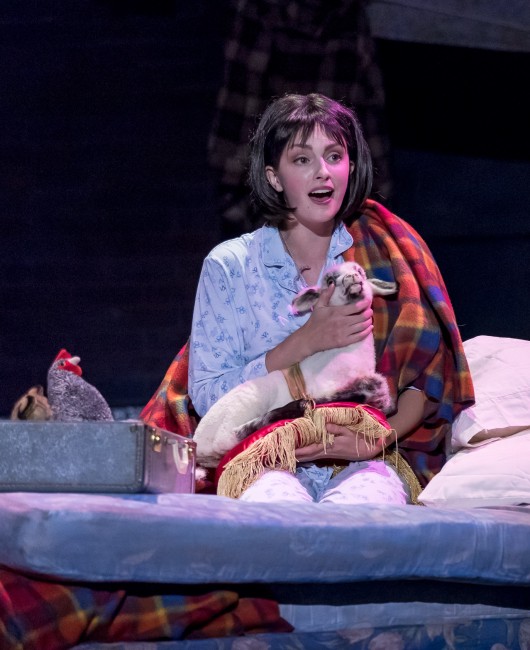 I had a birthday last week. And as I was reading the messages from Facebook, one of my readers suggested I do a blog about musicals that have birthdays in them and their different vantage points.  Great idea I thought.  So, here goes:

GYPSY – Just after the girls grow up and Baby June becomes Dainty June, Louise (the younger sister) has a birthday.  Louise celebrates her birthday alone and sings a song “Little Lamb”.  At the end of the song she sings “I wonder how old I am?”  It is a tear jerker moment. It is sad and depressing. Rose (the infamous Mother of June and Louise) has tried to keep her girls from growing up – hence making them more marketable for the vaudeville circuit. It is the first time the audience really sees and notices Louise.  Of course, Louise turns out to be “Gypsy” after June runs away.

SIDE SHOW – Very early in the musical the twins have a birthday.  It gives the audience a chance to see how the other characters feel about them and we get to hear their “I WANT” song soon after – “I Want To Be Like Everyone Else”.   The song “Happy Birthday to You and to You” is fun and upbeat. 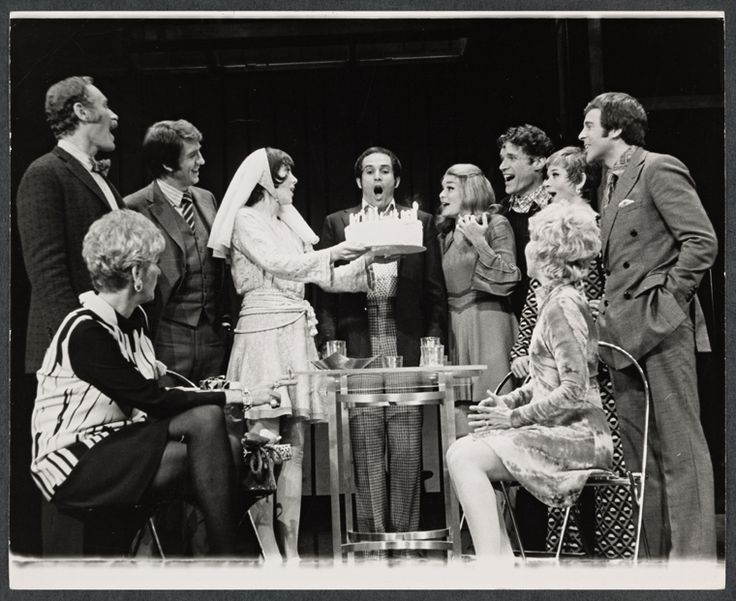 BABY – (OK, I am cheating a bit on this one) The musical is about three women and their male partners having learned that they are pregnant.  Three women from three different generations.  Liz Calloway was in the original Broadway show and here she is singing the first act finale – “The Story Goes On” – one of my all-time favorites.

COMPANY – This is the one on everyone’s list.  The star of the show – Bobby – has a big birthday (30!) and the show begins with a party thrown by his friends.  The show is about relationships.  How complex, complicated and difficult they can be.  Bobby, of course, is single.  And the show revolves around his friends relationship and his introspective song “Being Alive.”

By the way, I discovered I had two different ages on my Facebook accounts (someone helped me set those up, I swear)….I am really the older of the two ages.

« Who licenses musicals?
NUMBERS NERDS is changing its title! »