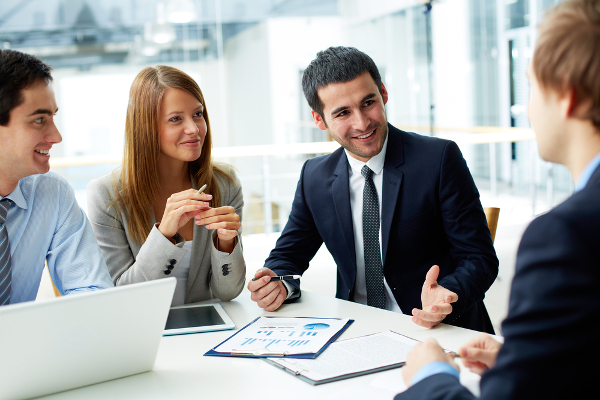 When I was Associate Producer of a theatre, I remember sitting in a meeting with my boss, the Artistic Director, and several other staff.  We were in the final stages of planning the season for the following years.  What musicals would we produce?  What new shows were available?  What shows were different from the current year?  And mostly….what shows would sell tickets!   Of course, there are many other factors in choosing a season that have nothing to do with “artistic” choices.  How much will the costumes cost?  Are there many sets?  Is there a character that is difficult to cast?   How would we market the show given that the subject matter is “controversial”?

Just as we were finalizing our decision, our business manager looked up and said something like “Hold on – the second show in our season is published by Company ABC, and I really hate working with that licensor.   They want all of the royalty money up front, they take forever to deliver the scripts, there are a lot of hidden charges, and they are not responsive.” I was shocked.  Never did I think of such things.  Never did I imagine that those issues would come into play.  So, today, I thought I would talk about a few companies that own the licensing rights to musicals.  Here are a few of those companies and some details as well.

PIONEER DRAMA SERVICE – has been in business for over 50 years.  They have thousands of titles and are one of the largest licensing companies in the world.  Their catalogue is thick with many choices of musicals and plays.  And, they have a great search engine where theatre directors can make an “Amazon” like search for plays or musicals that best fits their needs.  I understand they license thousands and thousands of shows each year.  While none of their titles are widely known, their prices are hard to beat.

THEATRICAL RIGHTS WORLDWIDE (TRW) – is one of the newest licensing companies.  With about 50 shows in their portfolio they have some of the best known titles.  JERSEY BOYS, MILLION DOLLAR QUARTET and ADDAMS FAMILY, GREASE and THE COLOR PURPLE are some of the shows they represent.  Even though the company is new, the owner, Steve Spiegel, has been in the publishing and licensing business for decades.  Having worked for DISNEY and MUSIC THEATRE INTERNATIONAL, his wealth of knowledge and his contacts in the industry have made TRW one of the most prestigious companies in the business.

STEELE SPRING STAGE RIGHTS – was founded by Roger Bean in 2000 and is well known in the industry.  With popular shows like THE MARVELOUS MARVELETTES (and the several sequels to that show) and many other Off Broadway hits, their strong customer service, and large portfolio of musicals has made it one of the foremost independent theatrical publishers in the US.

Of course, there are many others (I left out the really big ones – MTI, DISNEY, ROGERS & HAMMERSTEIN, TAMS WITMARK, etc.) but these three above are some of my favorites….why?

« Hiring the right people… especially in the theatre!
Birthdays and Broadway Musicals »