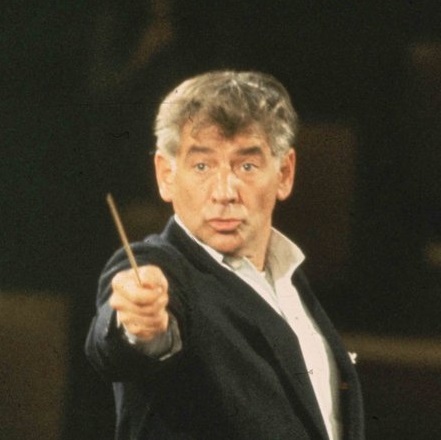 You may recall that a while ago, I was invited to a private, small cocktail party with Leonard Bernstein. And, before I went, I did some research about him and about composers in general.  I have to admit, I have a lot of admiration for composers.  Most are incredible musical performers, and then they have the skill of creating new works as well.  And then – in the case of musical theatre — there is the challenge of working with a number of other musicians who have important roles.  So…a tension between creativity and collaboration!  Here is a helpful guide (thanks to Theatre Mates) to the descriptions of composer, music directors and music supervisors.

Composers – everything starts with the composer.   The composer is the key and the start of the process.  She writes the music – the melody, the harmonies and the accompaniment.  When I say “writes” I mean actually puts thought to paper/pen (or computer).  It may start out as a thought in her head, or even humming, but when that tune is down in some written form, they have composed music. Now, there are a huge variety of jobs associated with composing (orchestrating, arranging, etc.) but for now, I am only talking about the basics. 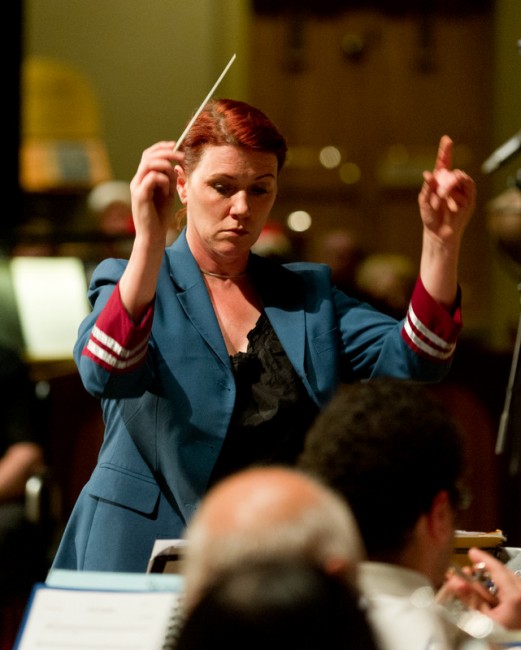 Music Supervisor – this term/title threw me.  When I first saw this title (it belonged to a neighbor of my uncle in NYC) who was the music supervisor for many Broadway shows, I did not know what it meant.  As music supervisor, they are responsible for the whole music department.  Working with the director, composer and producers they put together the team that will orchestrate, arrange the score and gather the individuals who will work as music copyist and the music director.

Music Director – On smaller shows, the musical director and the musical supervisor are one, but on Broadway there are usually two people filling two roles.  The music director maintains the vision of the composer/director during rehearsal, teaches music and supervises rehearsals.  They are the person who is in charge of the day to day music issues for rehearsal and performance.  Sometimes composers like to music direct their shows and sometimes they want a separate musical director.

Fun stuff, ha?  Amazing how all of these people are needed to create the beautiful music we hear in musicals.

Thoughts?  Love to hear them.