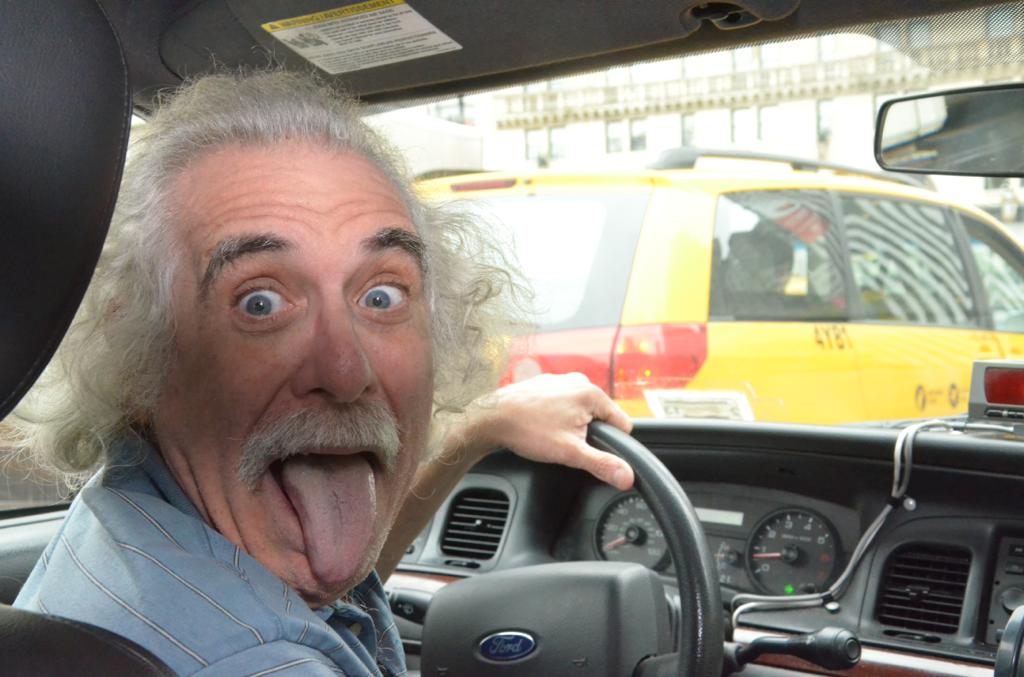 I received a lot of feedback after my blog about producing a new musical at the New York Musical Festival.  Many people asking for more details, etc.  So, I am following that up with this update.  But, I decided to do this a little bit different. Since New York City is one of those places that are “strangely unique” I am including some fun characters I encountered along the way.

I had to go to NYC for a “pre-NYMF” visit to make sure arrangements were in place, details worked out, etc.  So, here is a recap.

My wonderful adventure started in the car from the airport to the hotel. As I got into my car, I noticed the driver had two very large “big gulps” next to him.  He also had several bags of potato chips, Doritos and pork rinds in the seat next to him.  He was talkative and doing a great job of maneuvering the traffic.  Then the discussion turned to the weather.  He said, “Thank God it is not hot today.  Last week it was so hot, I was so miserable!  You should have felt my pits!  They were like rivers!”  I flinched…..Only in New York.

I arrived at my hotel and immediately went out the door.  I was scheduled to meet with a friend of mine, who was helping with the opening night party event, and we were going to the venue to meet with the manager.  I watched a pro in action.  She immediately took over the conversation about what we needed and how we would like to proceed.  The manager gave her everything she wanted.

Then, it was off to check on the rehearsal space.  We will rehearse for eight hours, two days before we tech/open, so I wanted to make sure our rehearsal space could accommodate – 5 musicians, 6 actors, 3 producers, 2 directors, 4 crew and the general managers and designers who are all involved with the show.  The space is an office building that has several floors of rent-able rooms for auditions and rehearsals.  As we got off the elevator, I noticed a callboard with audition notices for Broadway’s SPONGEBOB THE MUSICAL, KINKY BOOTS and one new musical headed to Broadway next spring. This was the place to be!  The floor was packed with actors (some in high heels – for their KINKY BOOTS auditions). 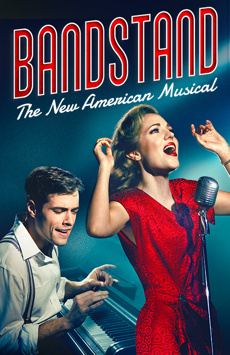 The space was great. Questions were answered – where do the actors eat, can we bring in snacks, can we store our set pieces, etc. I was relieved. As we were outside of the building, I noticed an elderly couple walking down the very crowded sidewalk.  They had to be in their nineties and were holding hands walking very slowly.  It was like they were frozen in time – wearing outerwear that were from several decades earlier. I imagined they had lived in NYC for over 50 years and perhaps longer.  Only in New York.

This was my schedule for the rest of the night – checking on the set builder, examining chairs that will be used in our show, stopping for a fast dinner at a secluded bar high above Times Square, off to the theatre (where I saw BANDSTAND…loved it.) After the show, a quick meeting with someone who is helping with the logistics of NYMF, then off to bed.  That was the first day…..Only in New York.