The ever diminishing Broadway orchestra

One of my readers asked me to write about this.  Here is his story.  He is a union instrumentalist and has lived in New York and played in Broadway orchestras.  Now, he lives in Chicago.  He recently visited New York and saw the revival of CATS.  I asked him out of all the great new Broadway shows, why did he go see CATS?  He told me that he used to play in the Broadway orchestra for CATS and so he wanted to see the revival.  Boy was he disappointed.  First, it was VERY loud and second, the orchestra sounded “tinny” and was sounded thin.  Then, he looked in the program and noticed how few live instrumentalists there are – but there were two synthesizers!  How disappointing.

Broadway orchestras have been diminishing for years.  Sad to say.  Sad for the audience, the actors and especially for the instrumentalists.  (By the way, I have learned the correct term is instrumentalist and not musicians because musicians include vocalists.) 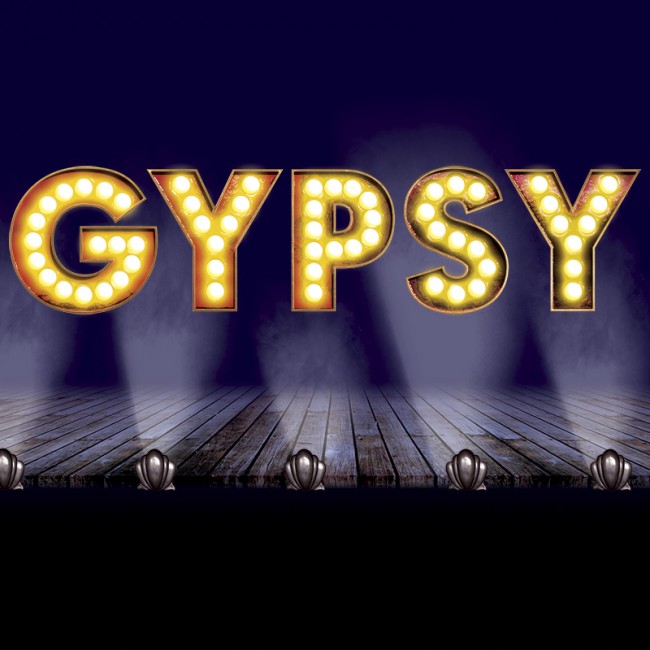 And synthesizers have been added.  A synthesizer is a keyboard that tries to replicate the sound of other instruments (i.e. violins, reeds, etc.)  – one instrumentalist sounding like several.  But, I am told, synthesizers are only allowed after the minimum number of union instrumentalists are in the orchestra.

And now, add to all this that because of huge sets today or other factors, the instrumentalists may not even be in the theatre!  They might be several floors above playing into a microphone and looking at the conductor through a monitor!

Now, after all that, I have to say that we in Chicago are very lucky because we have the Paramount Theatre that uses huge, full orchestras.  MISS SAIGON, LITTLE MERMAID and TOMMY sounded incredible because they used large, live orchestras.  That is the way I like it.