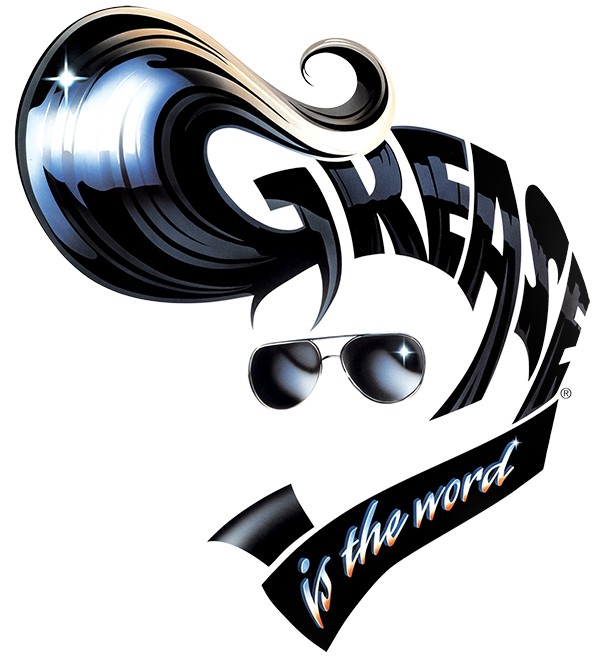 I was lucky. Or, so I thought. I went to high school in the 1970’s, and the school I attended  was a performing arts high school.  Our theatre director was a mad genius who was determined to do shows no other high school in our city – Milwaukee – had done.  Our musicals were very well produced.  Our sets were done by a professional scenic design company, our lighting was designed by professionals who worked in union theatres, and our costumes were all rented from professional suppliers. We did an uncut version of CABARET, a thrilling, flying version of IT’S A BIRD, IT’S A PLANE, IT’S SUPERMAN and a year later,  ALLEGRO.

But the downside of these amazing productions was that when I got to college, I knew NOTHING about building a set, sewing a costume or making a prop.  It was a huge learning curve and it threw me for months.

As I have been working on producing my own musical – NUMBERS NERDS — I saw a list that caught my attention. TOP TEN MUSICALS PRODUCED BY HIGH SCHOOLS – here they are:

What amazes me about this list is that three of the ten have less than 10 cast members.  In addition, GREASE usually appears on this, but happens to be number 15 this year.  And it only has 16 cast members.  (I understand that some schools “add” chorus members to these shows, to allow more students to participate.  But my sources tell me that this is REALLY not allowed under the licensing agreements.)

So the situation is really quite different than what many of us imagine.  When I think of high school musicals I think of huge casts in big productions.  It turns out this is often not the case.  This list suggests that schools might be either “scaling” back OR they re doing two shows a year.  One “big” production and one smaller production.

Wouldn’t it be interesting if there was a musical with two versions?  One with a small cast and one with a large cast, but using the same music and same leading characters? Hmmmmmmmmmm.