What musicals are happening RIGHT NOW on Broadway? 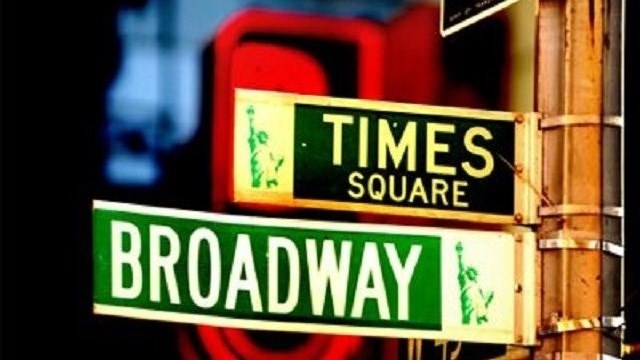 I thought it was about time that I wrote about what is happening with new musicals that have opened on Broadway this season or are opening soon.  So…here are some of my favorites

DEAR EVAN HANSEN – It is a “touching portrayal of misunderstood youth, young love and the search for acceptance, all wrapped up in a perfectly pitched contemporary pop score by the Tony nominated composing duo Benj Pasek and Justin Paul.”  The show opened last season off Broadway (I could not get tickets – they were sold out!)  It is a huge hit this season.  Click HERE to listen to a song from the show.

NATASHA, PIERRE & THE GREAT COMET OF 1812 – Josh Grobin…singing – gloriously — and wearing a suit that adds lots of weight (it is not really a fat suit). He makes his Broadway debut as bored aristocrat Pierre in this ravishing adaptation of the most scandalous pages from Tolstoy’s epic War and Peace. (I am seeing this in a few weeks…report to follow.) 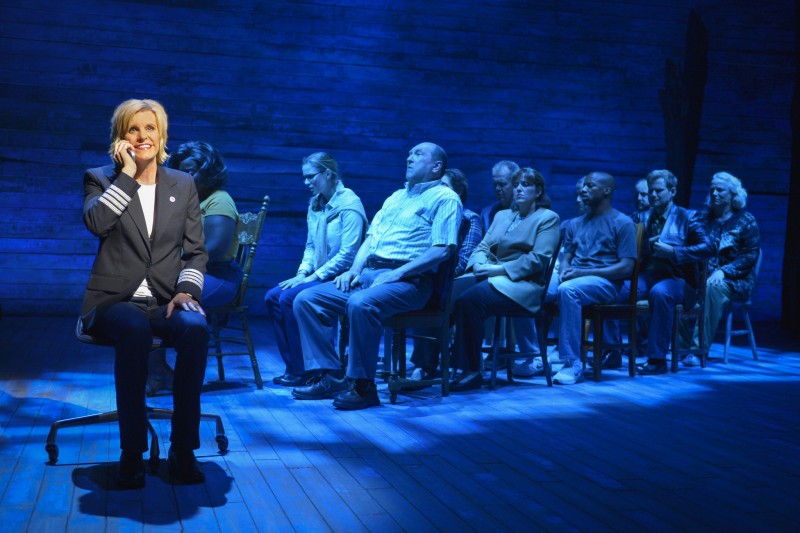 COME FROM AWAY – is about to start previews.  It is a show “set in the remote town of Gander in Newfoundland, which found itself playing host to the passengers of 38 planes that were forced to land on 9/11. Thoroughly researched and based on interviews with residents and passengers, the show explores how this tiny community opened its hearts and homes to their unexpected guests.”  I have been following this show for a while and it is sure to be a hit. Click HERE for a preview.

AMELIE – Based on the Oscar nominated movie –  Amélie is an extraordinary young woman who lives quietly in the world, but loudly in her mind. She covertly improvises small, but surprising acts of kindness that bring joy to those around her.   Phillipa Soo stars in this beautiful new musical.

Now, as you know there are many more musicals that have opened or will open.  These are just a few.  Why am I talking about New York?  STAY TUNED….a big announcement is coming up!!  What Broadway shows will you see this season???