The magic of COSTUMES… 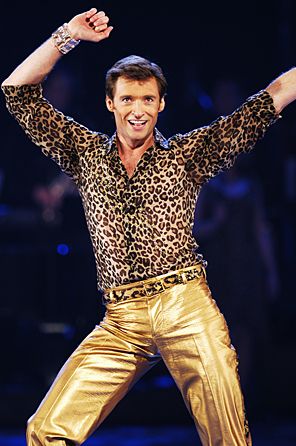 One of my readers asked me to write more about costume design.  Since I am not a costume designer, I did some research, picking up the wisdom of the folks with the skill.  I found myself drawn to one of the best: William Ivey Long.  So I want to share with you what people say about him.

But before I do, I want to talk about a costume designer I had worked with a while ago.  He had “been around” and seemed to know every musical we discussed when we were talking about the next season.  He seemed to be able to recall the color palates of individual numbers from shows, as well.  He came from the world where men on stage must look like “Cary Grant” and all women like “Marilyn”.   I remember the stage manager coming to me during the run of a musical review and telling me that some of the evening gowns used in the show had to be cleaned and how should he do it.  I told him to check with the designer. From the back alley I heard a scream “DON’T CLEAN THAT GOWN!  Use Febreze!”  I later learned that many of the dresses could not be cleaned because he had sown breasts into the dresses (sacks filled with birdseed).  Ahhhh, those were the good old days.  Now, on to William Ivey Long. 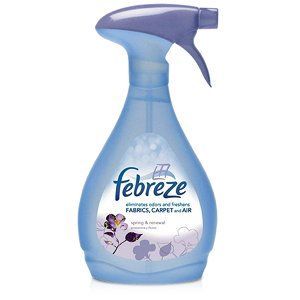 “He knows exactly how to make tight gold pants not split when you’re grinding your hips on live TV,” Hugh Jackman says of William Ivey Long – one of the most decorated theatre costume designers alive.  I read a great article about him in Vanity Fair.  Here are some of my takeaways.

What are your favorite Broadway costumes?

« What musicals are happening RIGHT NOW on Broadway?
Best Broadway Cast Albums/Recordings from 2016!! »