Musicals that are song cycles. 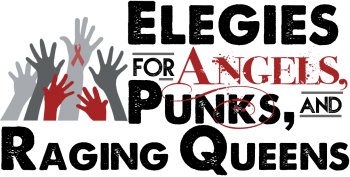 As I was wrapping my brain around one of the new musicals that I am working on, it suddenly hit me…maybe this show is really a song cycle and not a musical with a full book. Over the past year I have been to four different shows that were song cycles.  Recently I discussed this topic with a theatre colleague of mine. She said she loved directing and acting in song cycles, but many times the audiences do not come or the critics do not care for them.  And, I have mixed feelings about them.

So, what is a song cycle musical?  How is it different from a revue?

A revue usually is a song cycle with some monologues or dialogue somewhere in the show.

Musicals that are song cycles, on the other hand, can be numbers written by the same composer that vaguely weave together a theme.  Sometimes there is no theme at all, just a series of songs.  Many times those songs were written for a cabaret act or just to be performed at a concert.  Sometimes they are different composers united under a common theme (I find these most interesting.)

Song cycles can also revolve around a central theme, character, idea or location. 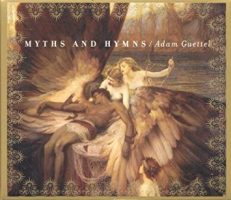 ELIGIES FOR ANGELS, PUNKS, and RAGING QUEENS is a song cycle that was inspired by the NAMES Project AIDS Memorial Quilt. Haven seen the quilt myself several times, I can understand how powerful the songs can be.   It is about the people who’ve died from AIDS and the songs represent the feelings of friends and family coping with the tragedy.  Probably the most famous song is “My Brother Lived in San Francisco.” I have heard it sung many times at many events, but the most jarring was when it was sung at the Gay Games while portions of the quilt were unfolded on Soldiers Field in Chicago.

Another favorite of mine is MYTH AND HYMNS by Adam Guettel. There is no plot and it is usually done as a concert. It contains some wonderful music by this great musical theatre composer.  It is usually done with 6 performers and was written in 1998.

What do you think of song cycles?  Do you like them?  What are your favorites?