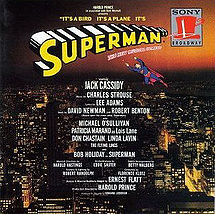 I remember preparing for my audition for Dr. Sedgwick in IT’S A BIRD, IT’S A PLANE, IT’S SUPERMAN. I ran all over Milwaukee trying to find a copy of the original cast recording of the Broadway show. (There was no internet back then.) I just had to hear what this character sounded like before I went into the audition.

Tomorrow, we go into the studio to record two songs from our new musical NUMBERS N3RDS.  We are all very excited.  And as I was making the arrangements, I started to think a lot about Original cast recordings. 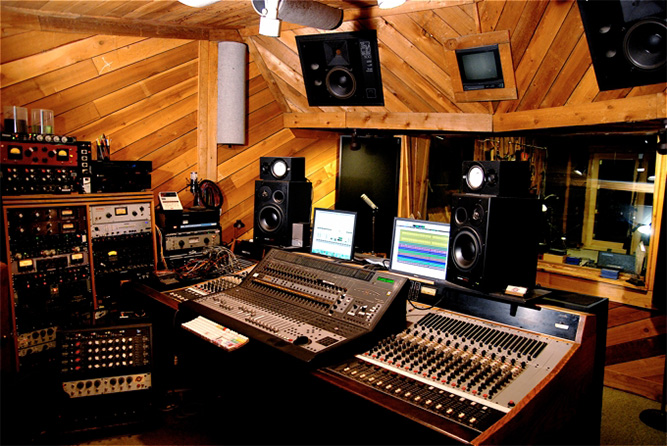 Lastly, here is a great example of what goes on in the studio when making the recording, from the newest FIDDLER ON THE ROOF.  Enjoy! https://www.youtube.com/watch?v=6PbgHko34Tg

Oh yeah….I forgot to tell you….I got the part of Dr. Sedgwick…thanks to the album that I found in a small record store in a distant mall outside of Milwaukee.  Did I tell you we are going to record two songs tomorrow from our new musical NUMBERS N3RDS – stay tuned…..