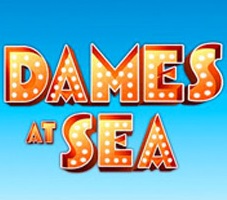 The show was DAMES AT SEA, and it was a Saturday with two performances – a matinee and an evening show.  The matinee went well, and the cast left the theatre to have dinner and then return for the evening performance.   I was in the small office with the stage manager when we got the call that the actress who was playing the leading role was in the hospital.  She ate linguine with clams and had come down with food poisoning.  She would not be able to perform.  I quickly checked the box office and it was an almost full house.

I looked at Bob, the stage manager, and said, “Now, what?”  Just then the assistant stage manager, Jackie, came onto the stage with a mop and bucket and started to wash the stage. We looked at each other and knew what we had to do.  We went to the stage together to let her know….this was her big break.  She would go on as the lead in this evening’s performance.  She was thrilled but dazed.  Luckily the costume consultant, Jeannie, was there and between the stage manager and her, they prepared Jackie for the role and I got out of the way.

How could this be?  Didn’t we have an understudy or a cover?  What is a cover anyway?  What is a swing?  Ahhhh, I thought you would ask. 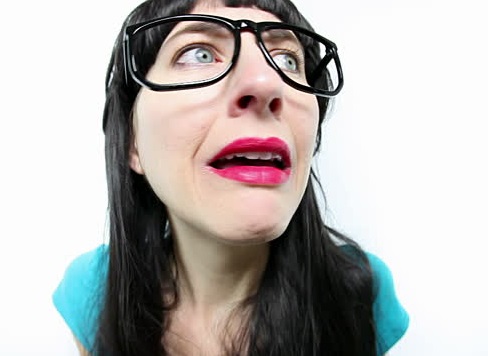 Understudy or Cover – An understudy is usually a cast member in the show who is prepared to go on for another role in the show should something happen.  They are usually in the chorus or in a supporting role.

Standby – A standby is usually an actor NOT in the production, but is paid to learn the role and go on when the principal goes on vacation, or is ill.

Swing – A swing is usually an actor that can play multiple chorus roles, but is not usually in the show.  So, they can fill in should any number of chorus persons not be able to perform.

By the way, the evening performance of DAMES AT SEA went really well.  Jackie was a hit as the lead and the audience loved her.  (Audiences tend to root for the understudy!)  Later, she told me, “It was all a blur. The last thing I remember was mopping the stage floor, then Jeannie was putting a wet bra on me and then I was on stage.”  Now, that is a PRO!

What are your understudy stories?  Love to hear them.

Theatre at the Center in Munster Indiana had a matinee performance. The lead actor in Fox on the Fairway broke his leg in act one. Audience sent home. I was called shortly thereafter. Crossed a state line to Indiana. Had a very short hour long rehearsal for a 2 hour physical comedy farce and went on without script for the evening show. Audience loved me and it went very well. The following day everyone including cast thought I was performing the final show that Sunday. Dressed and ready to go the lead actor shows up in crutches and goes on much to my disappointment. I had people in the audience to see me but there was a miscommunication and the lead went on in crutches.