They’re doing WHAT show for the Holidays? 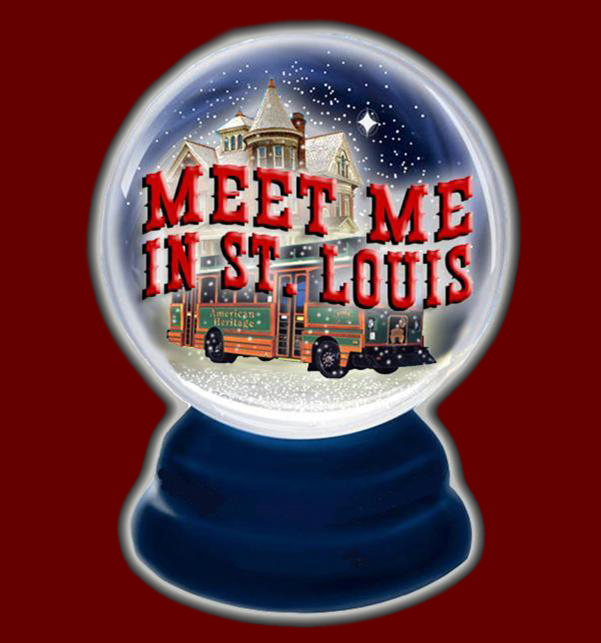 December is a very popular month for theatre-goers.  Broadway has one of its highest yearly attendance rates during the Holiday season.  In Chicago, many theatres produce Holiday Shows.  ELF, WHITE CHRISTMAS, THE NUTCRACKER, and CHRISTMAS STORY are just a few of the offerings out there.  However, on balance there are really NOT a lot of shows that are appropriate for this joyous season.

As I was thinking of this, I thought hmmmmmm.  Why not do a musical that is NOT a traditional Holiday offering but would work nonetheless.   Here are my ideas:

MEET ME IN ST. LOUIS – is a great family musical based on the film with Judy Garland.  Some of the hit numbers in the show include “The Trolley Song” and “Have Yourself a Merry Little Christmas”.  The stage show does not work as well as the movie, but it is fun in any event.

FINIAN’S RAINBOW – This is a fun show with a huge cast and some great numbers.  Although I have seen it done on a very small scale, I find it most fun with a large cast. “Old Devil Moon” and “Look to the Rainbow” are some of the fun songs that make the audience go out tapping their toes.  And…there is even a leprechaun in the show for some added fun.

STATE FAIR – Once again, this was a movie first, then, years later was made into a Broadway show.  It is so much fun, and it has a glorious score by Rogers and Hammerstein. It was actually made into a musical TWO times.  The last version in 1992 had a book by Tom Briggs (Shout out Tom!!)  and was David Merrick’s (legendary Broadway producer) last show.

PETER PAN – Everyone loves Peter Pan.  I have seen shows where Peter does not even fly – and the audience loved it.  But, it is the flying that makes PETER PAN so special.   I can almost hear the voices from the audience when Peter flies into the children’s bedroom the first time.  Ahhhhhhhhh.

Other thoughts?  Love to hear them.