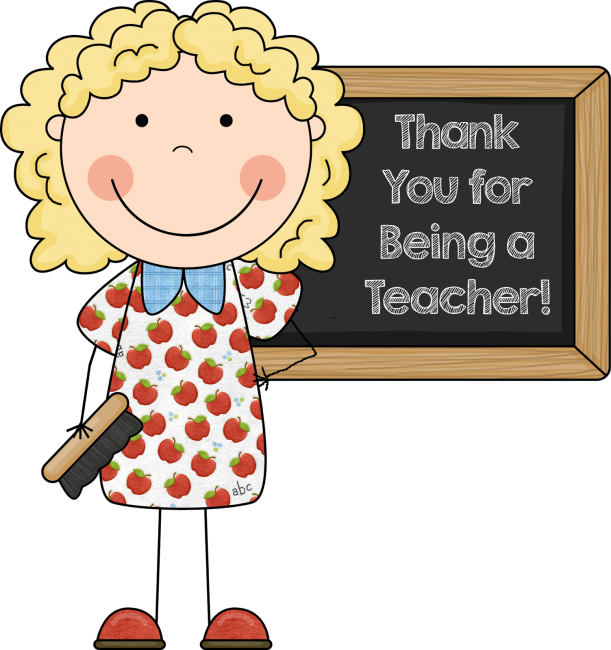 Most you know that I do a lot of research.  I also hire people to help me do the research.  I hope to make decisions based on what I have learned.  Sometimes it pays off big time, others not so.

I had the opportunity to add lots more names to my blog list of high school and college theatre teachers a little while ago.  I met some incredible teachers who told me they had little or nothing to work with but still wanted to do a musical.  I heard from some teachers who were so “fed up” with the complaints from parents and the administration that they were less and less enthusiastic about doing shows. And I also heard from teachers who told me what an honor it was to work with students.  They told me they had such pleasure seeing students return to them after the students graduated and tell them how much musical theatre meant in their life.

So, I did a bit of a research project.  It is unscientific and informal, but I asked them to share with me some of their challenges in producing musicals in middle and high school.  Here is what I learned.

What is your biggest challenge you face when you produce musicals?  Love to hear them.