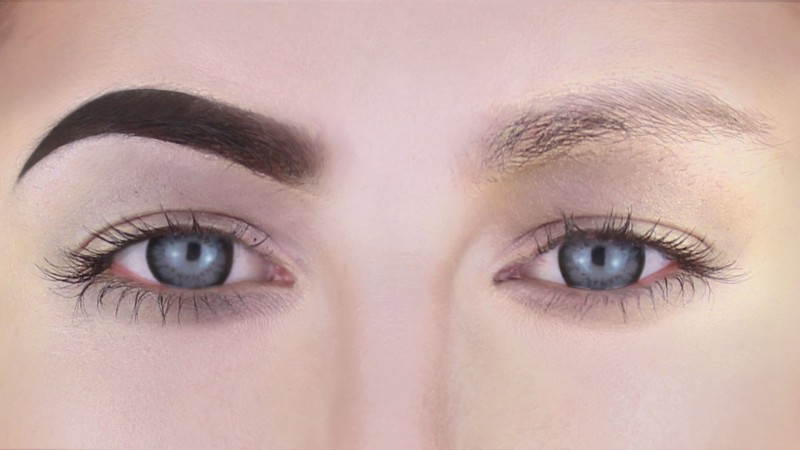 “My eyebrows hurt!” – Yes, I actually heard someone say that today.  Never did I think I would hear that, but I did.  (I will tell you why it was said at the end of the blog…..)  I am sure many of us, as we are working or living, have felt pain in places where we never thought we would.

I remember taking a dance class from Jim Corti while I was at Loyola University.  There were many non-dancers taking the class (it was a dance class for actors). And as he was doing the warm up and basic combinations, students started telling him where it was hurting.  Finally, he said, “Stop talking and take class!”

I also remember working on a big tap dance number in NO NO NANETTE when I was in summer stock.  Every night I ended up thinking my feet were going to fall off.  I had pain in my toes, my ankles and shins.  And the balls of my feet were throbbing. (I later learned that I should have been putting my feet in ice water to bring down the swelling.) Several dancers had injuries during that show. 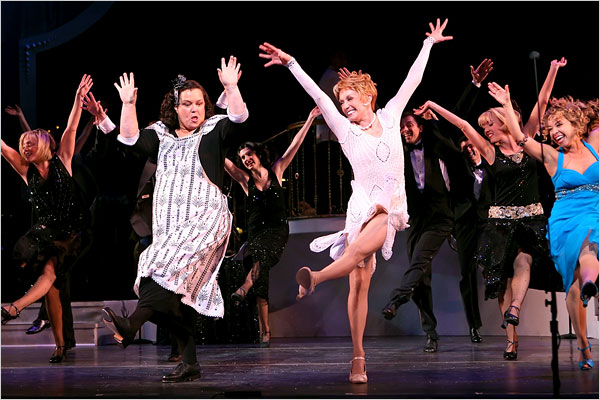 So, speaking of injuries and musicals, SPIDER-MAN: TURN OFF THE DARK was not the only musical, or first, to have actors sustain injuries or have mishaps on stage.

I remember seeing A CHRISTMAS CAROL at Radio City Music Hall during the Christmas season.  And about 40 minutes into the show, the show stopped and an announcement came that there will now be a 10 minute intermission.  Knowing that something was wrong, I went to talk to an usher.  The usher told me that show stopped because the characters in the story were supposed to be flying at that point.  (Nobody flew.)  Then, after 10 minutes, the show started again and voila – the characters flew.  Then, about 20 minutes more – and once again – an announcement came – “Please stand by, we are experiencing technical difficulties.” This time, the audience could see what was happening.  About a dozen technicians rushed to the stage and started to push a set off into the wings.  Something that was supposed to happen automatically.  Then, the show resumed.

Oh yeah……wanna know why I heard someone say, “My eyebrows hurt!” – she had just gotten tattoos put on her eyebrows to make them darker – imagine that.