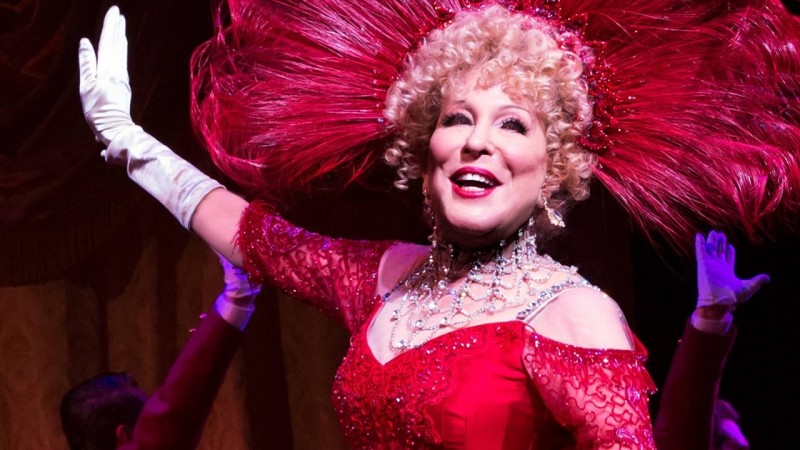 So, the Tony Award nominations came out, and it took me a little while to wrap my brain around them. But now I have.  There were some surprises and some “sure things.”  Let’s do the easy one first.

“Sure things…..”  One word – Bette.  As in The Divine Miss M. HELLO DOLLY – the newest revival staring a 71 year old Bette Midler – has this.  I was in NYC a few days before the nominations came out and as a fluke I walked up to the box office (past a HUGE line of people waiting for cancelations) and asked if there was a ticket for the NEXT day’s performance.  The man said, “Yes – that will be $525!”  This show will pay back its investors soon and then start to pay profits…..until Bette leaves the show.

Now, some surprises…at least for me… no nominations for AMELIE or CHARLIE AND THE CHOCOLATE FACTORY.  I saw both of these shows.  Amelie was a lovely small musical – really not right for Broadway (it may have done better Off Broadway) that was sweet but really not memorable.  But I did think its leading lady (Phillipa Soo) would get a nod. 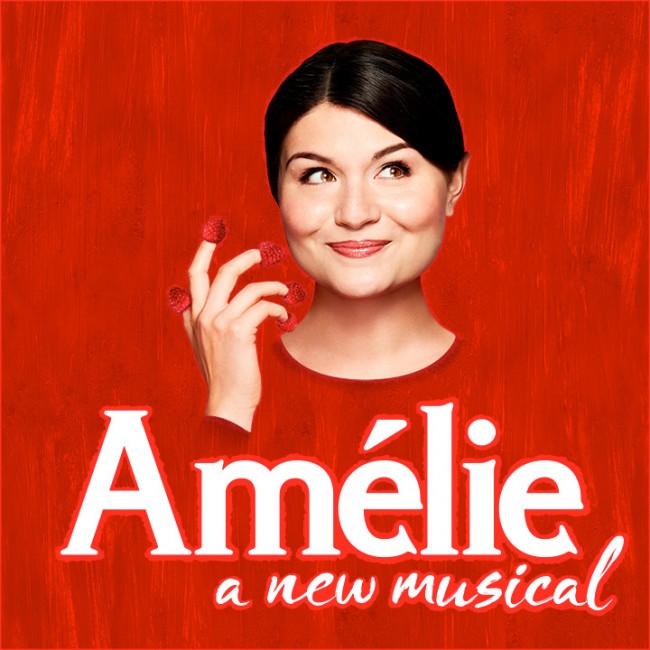 CHARLIE was another story. I was so, so excited to see this show.  And I was lucky enough to run into Jackie Hoffman before the show on the street.  I reminded her that we met a while ago through a mutual friend, and then told her I was seeing the show that night.  She screamed, “What? You are not seeing the kiddie matinee?” Jackie’s performance in CHARLIE was a highlight for me, as was the Umpa Lumpa “puppets.”  But the rest of the show was a bit “underwhelming”….not a good adjective to go along with that title.

But, I will say, I was thrilled to see COME FROM AWAY getting seven nominations.  A story that we, as a Nation, really need to see and hear right now.  And, the very imaginative staging that went along with NATASHA, PIERRE & THE GREAT COMET OF 1812 certainly deserved a bunch of nominations, as well.

What do you think?  Where else did the Tony Committee miss the mark?  Where were they dead-on? Love to hear your thoughts.