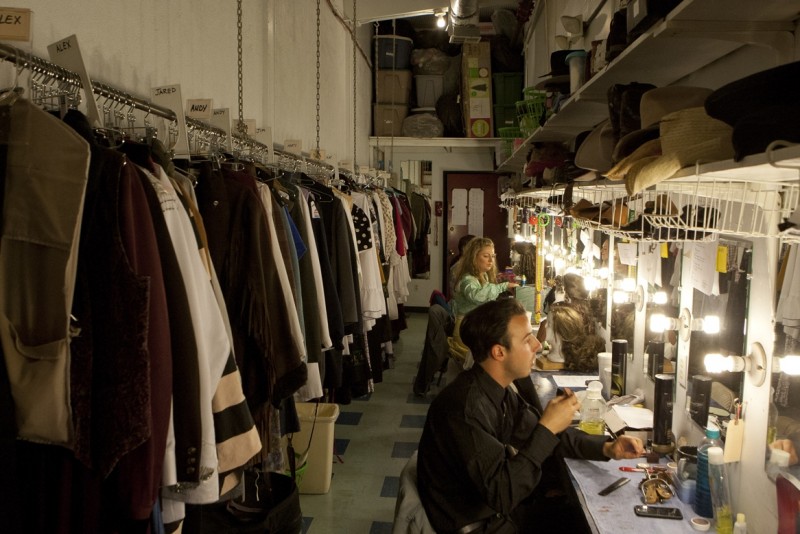 Here are some more questions that came up at our production of NUMBERS NERDS at the New York Musical Festival.

How many people are actually running the show? I heard this question several times.  Even though the theatre was fairly small, a large crew was needed to make the show what it was.  Backstage: Other than the four musicians (piano, bass, drums, synthesizer) we had one person who was in charge of props and costumes.  His job was to make sure all the props were accounted for at the beginning and the end of the show as well as fixing or buying new props as needed.  He was also in charge of washing the costumes that directly touched the body parts for each performance (yes, the actors got clean undergarments for each performance!) In front: there was the house manager and the box office staff, of course, but we also had a stage manager – who is in charge of the production and called the lighting, sound and projection cues.  There were also the A1 and A2 as referred to in my previous blog and a Production Assistant as well.  In addition to helping strike the set, costumes and props after each show, his job was to help the others as needed. 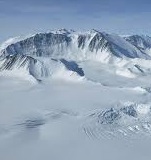 Where were the directing staff after opening night? The director’s job is finished after the opening of a show. (WHAT? You might be saying?) Yep, it is true.  The show is then “frozen” and the director hands off the show to the stage manager.   The Producer (or their staff) stays on to monitor the show, the audience and the profitability, as well as continue promoting and marketing the show.  The stage manager gives notes to the actors and technicians to maintain the quality of the show.

What happens next with NUMBERS NERDS? From the very beginning, our goal was to license the show to be produced in the secondary market – high schools, colleges and community theatres.  There are no plans for a production in Chicago or New York.   So, we invited representatives from companies that license musicals to see NUMBERS NERDS.  Several came and we received feedback from a few!  Now…we work toward establishing a relationship with one of these companies so the rest of the world can see the show!  Meanwhile, we continue to market the show to the schools across the US!